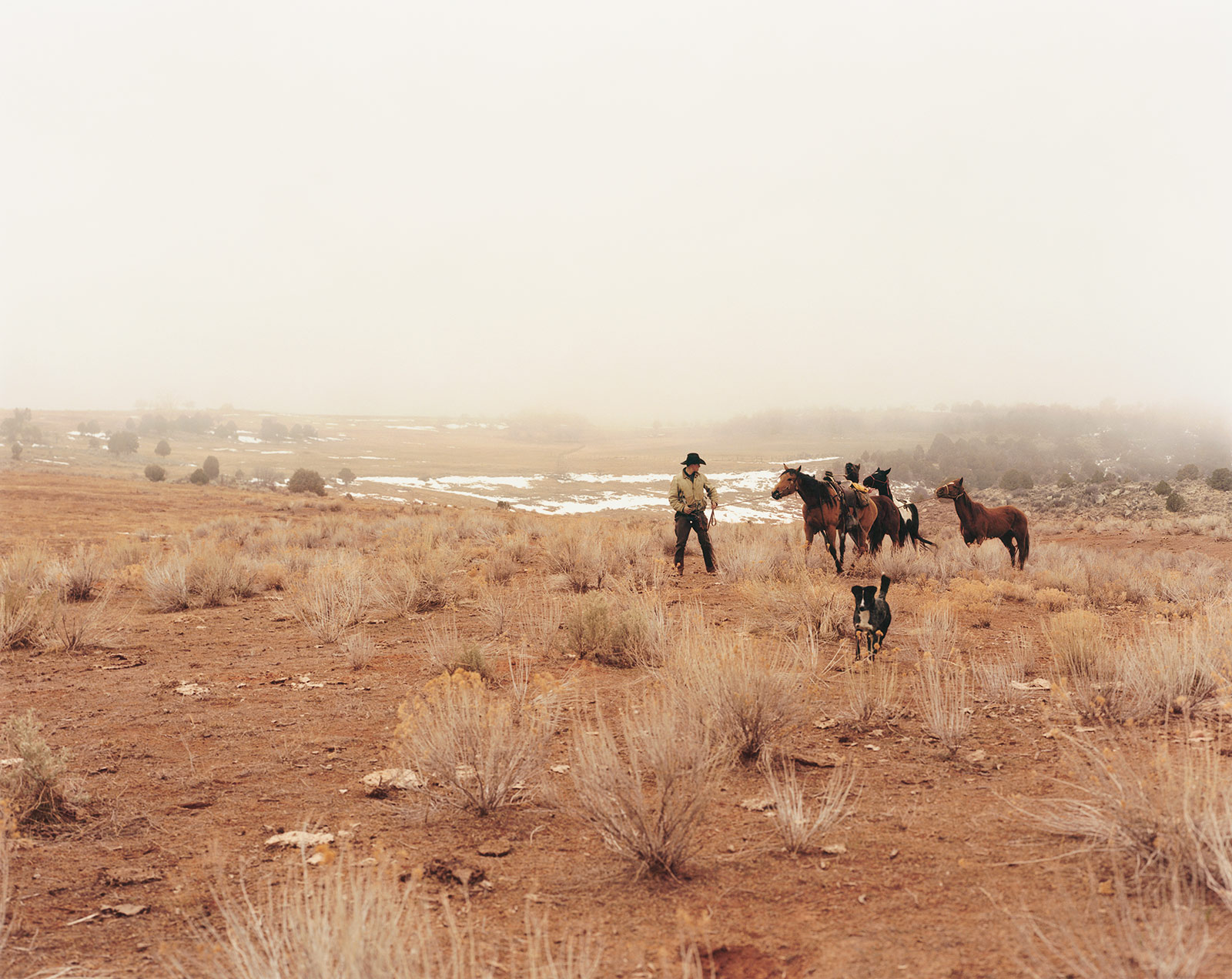 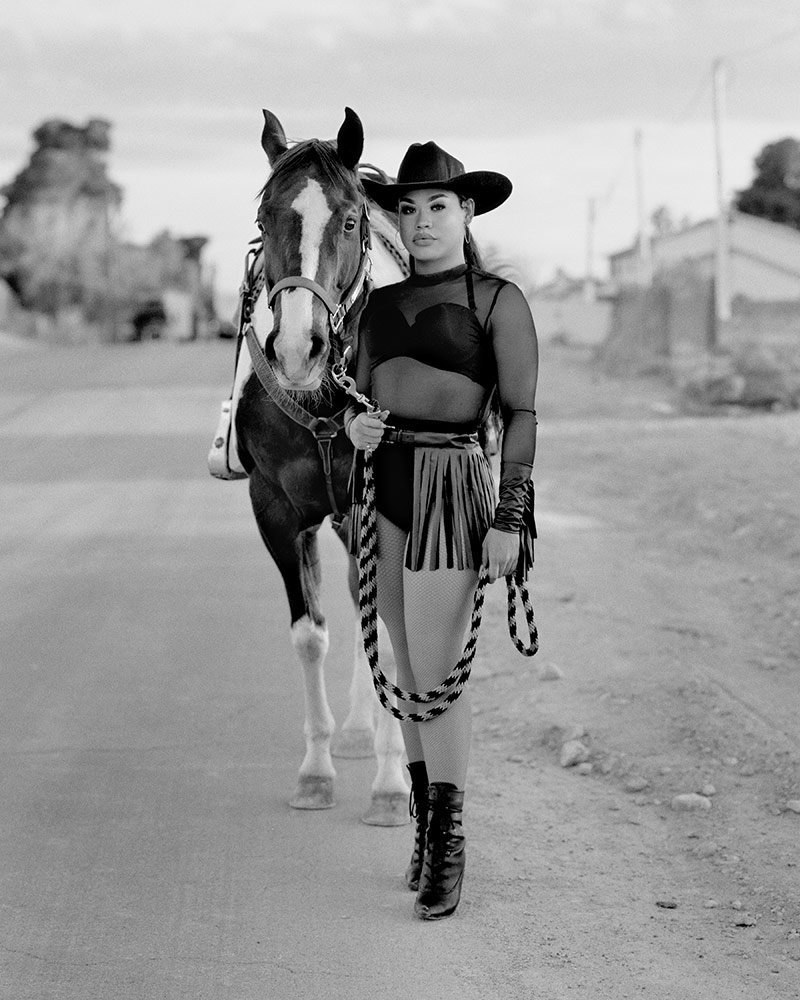 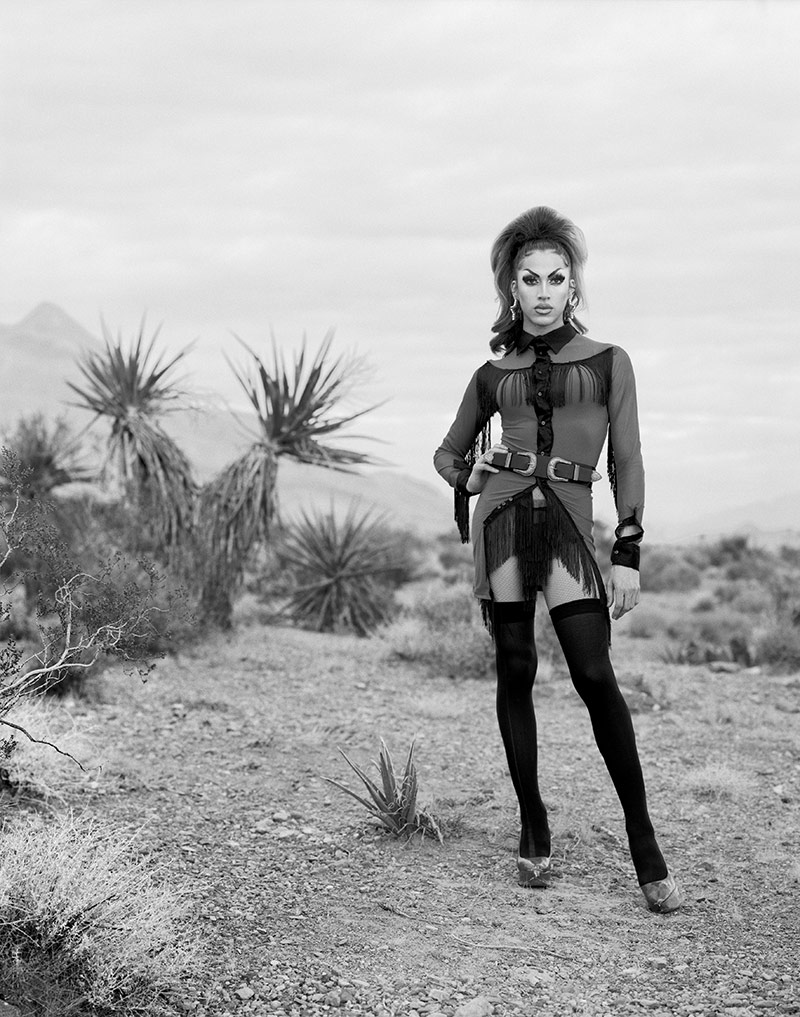 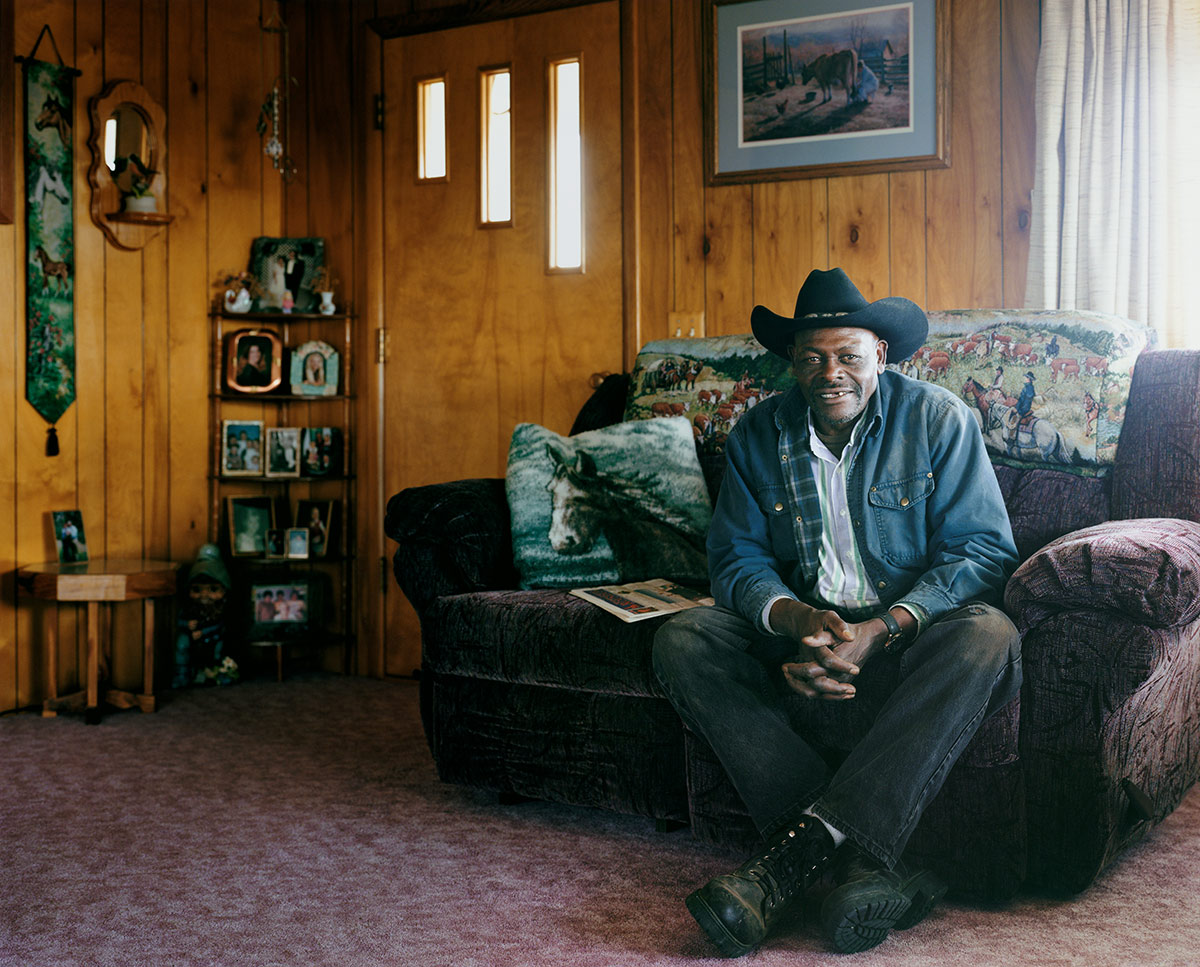 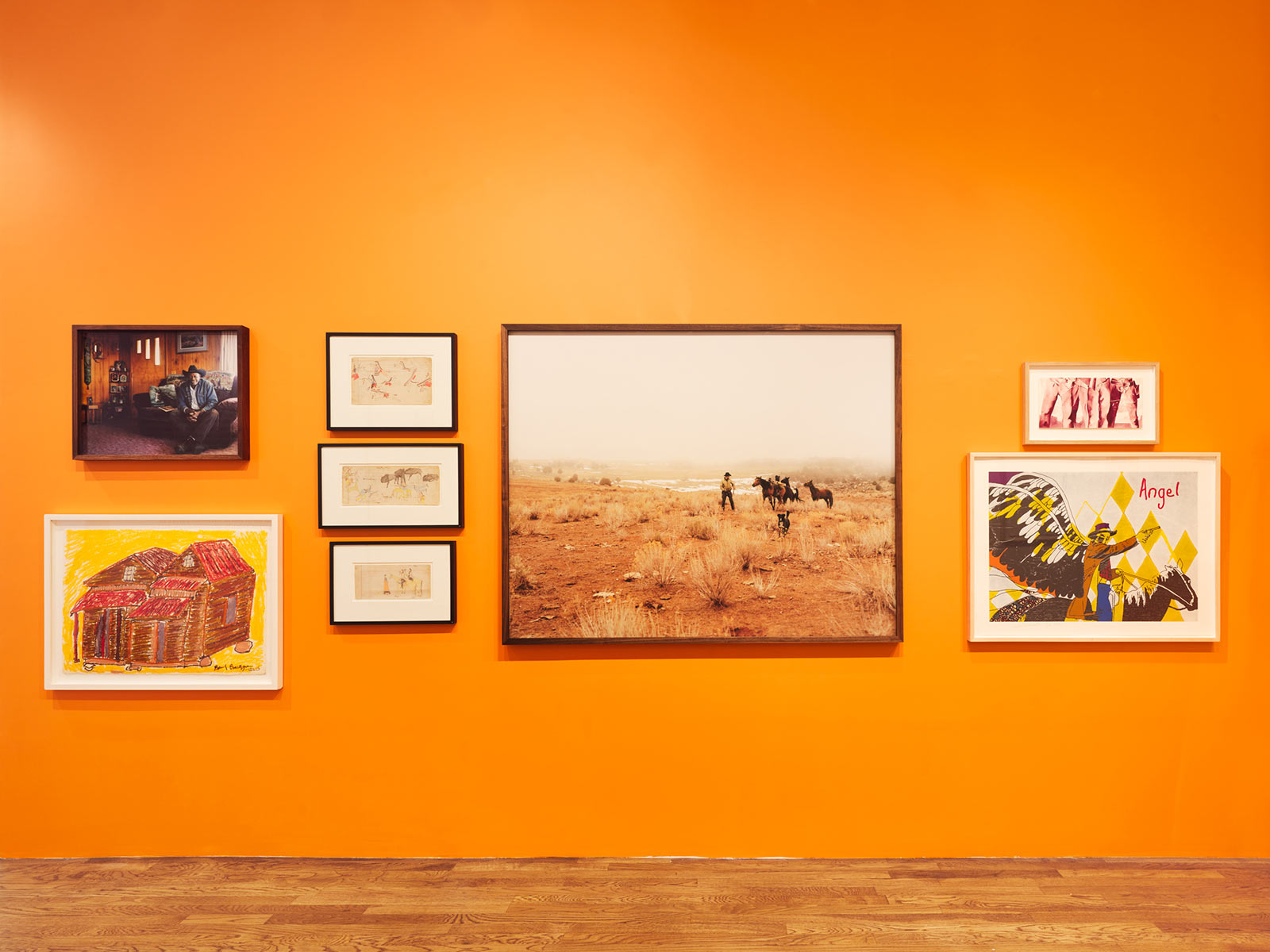 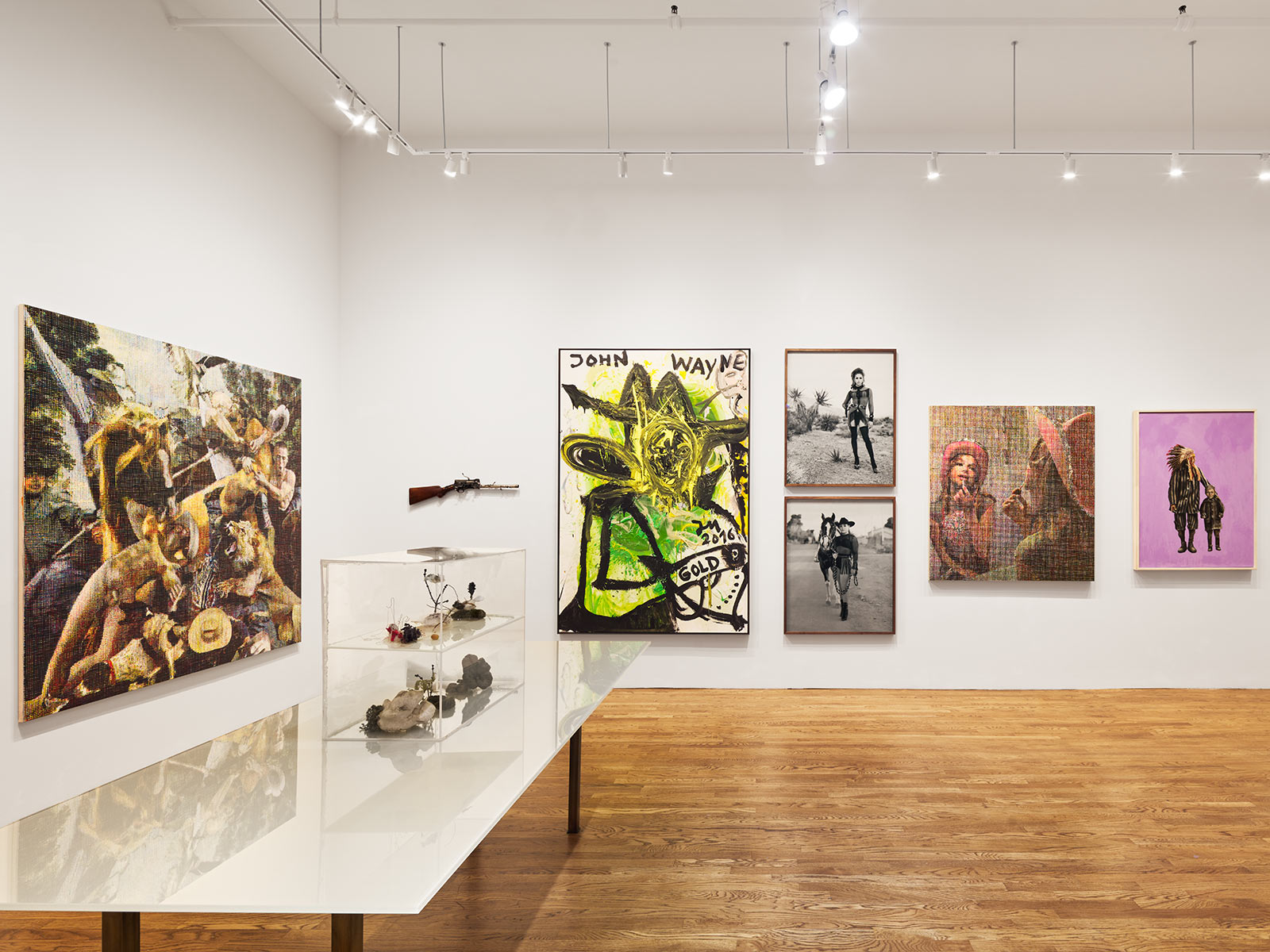 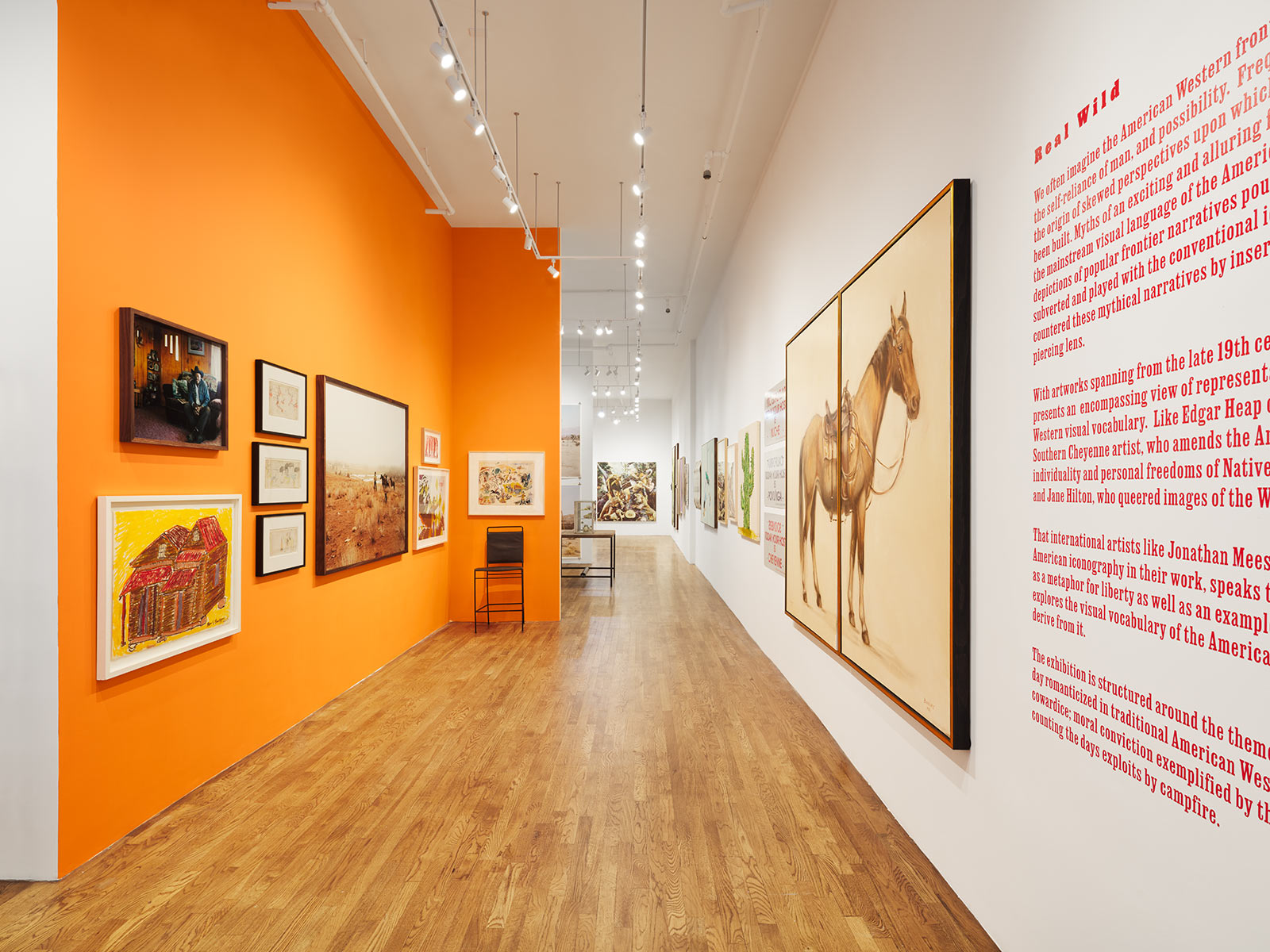 Real Wild presents a wide array of representations and interpretations of American Western iconography. With artworks spanning from the late 19th century to contemporary time, the exhibition presents an encompassing view of these perspectives from artists with a plethora of backgrounds.

Myths of an exciting and alluring frontier morphed into, and sometimes out of, mainstream iconography of the American Western period. At the center of this iconography is the cowboy. From films like El Dorado to books like Riders of the Purple Sage to advertising from brands like Levi's, the image of the cowboy was used to represent a cool and relatable American hero. While many faithful depictions of popular frontier narratives poured into the culture, artists often subverted and played with the conventional iconography. Indigenous artists often countered these mythical narratives by inserting a more historically accurate and piercing lens. Artists like Andy Warhol and Jane Hilton, both featured in the exhibition, queered images of the Wild West. Despite the varying perspectives, American Western iconography has permeated the culture for decades with little sign of abatement.