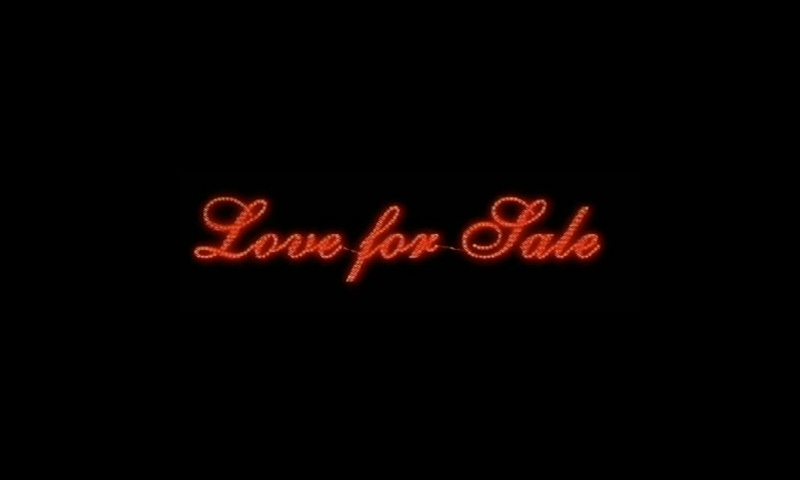 Love for Sale
Ten documentary films made for the BBC. Based in two brothels just outside the city limits of Carson City, Nevada; The Moonlight Bunny Ranch and Madam Kitty's Cathouse. Nevada is the only state where prostitution is legal. These documentaries challenge the prejudices associated with prostitution. There are no drugs and dark streets. These working girls are hip and glamorous. They live in the desert, under bright blue skies and work in air-conditioned parlours. Jane stayed at the brothels for two years filming and getting inside the lives of the girls, madams and their clients. 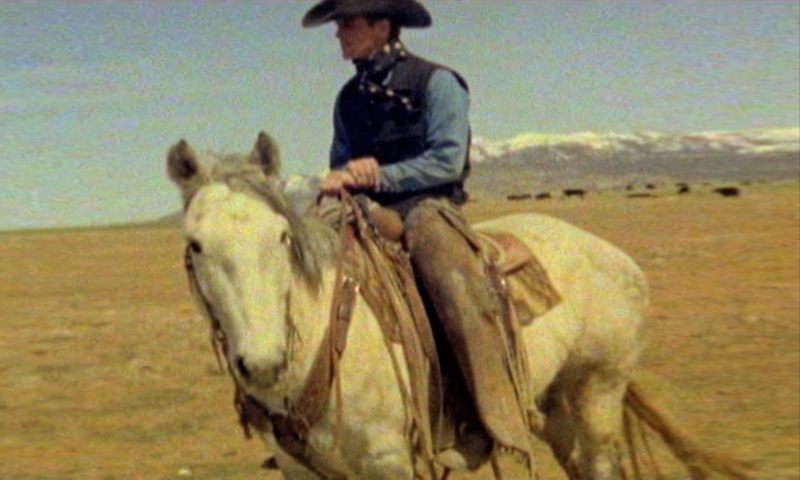 Cowboy (Super 8)
Inspired by a commission in 2006 to photograph a 17 year old cowboy, Jeremiah Karsten, who travelled 4,000 miles on horseback from his native Alaska to Mexico, Jane set off on her own four year pilgrimage, criss-crossing the cowboy states of Nevada, Arizona, Utah, Texas, New Mexico and Wyoming to capture America's 21st century cowboys which culminated in her 2010 book - "Dead Eagle Trail".