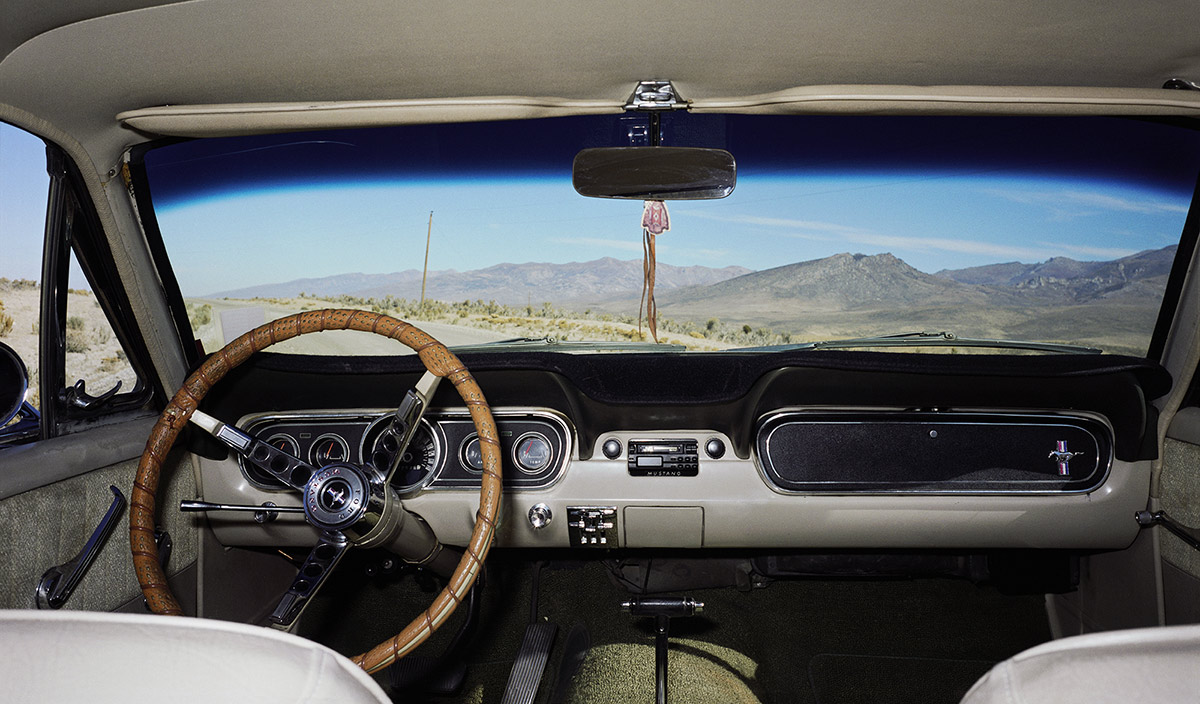 Jane is a photographer and filmmaker whose work brings to our attention the extraordinary realities of ordinary people's lives and is renowned for her work documenting American Culture, in particular the American West, which she has explored for the past twenty-five years.

Jane is fascinated by subjects that are legal but not socially acceptable. In 2000 she was commissioned by the BBC to make a series of ten documentary films about two brothels in Nevada; "Love for Sale", the only state in America where prostitution is legal. Most recently she has spent the last five years filming the 'The Last Lion Tamer' following a family's fight to save their lifestyle as the government intends to ban all wild animals performing in circuses.