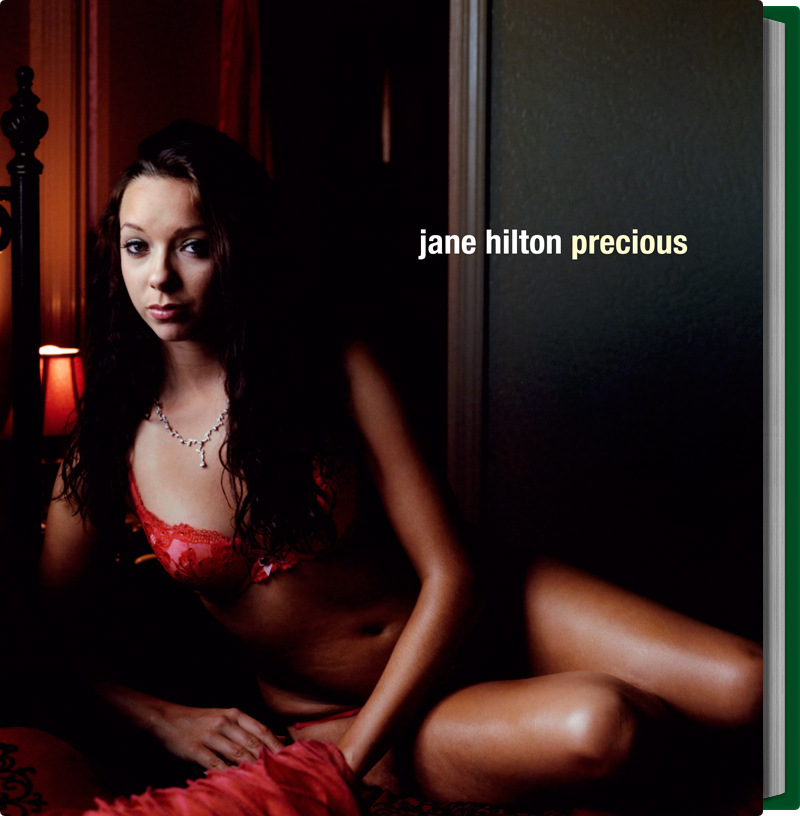 Jane Hilton first encountered Madam Kitty's Cathouse in 1998. In 2000 she was commissioned by the BBC to make ten documentary films in this brothel and one other close by, both situated in Nevada, U.S.A. These films took three years to make. In 2012 Jane decided to return with her plate camera.

Although prostitution is one of the oldest professions to be made legal in Nevada, it is still not socially acceptable. Precious is a collection of intimate nude portraits of working girls and their stories. This book gives the viewer an opportunity to leave behind any preconceptions. The women are from different cultural backgrounds, ages and body shapes, which also challenge the traditional idea of beauty.

By choosing to photograph the girls with a plate camera that took hours of their patience, it became a very bonding experience. As issues about their own body shapes became apparent, their own feelings about their journey as a working girl was also enlightening. In some cases this became a very positive and cathartic experience. Jane was privileged to be allowed to stay in many of the brothels, which contributed to the trust these girls have given her.

Slideshow: Inside the Book 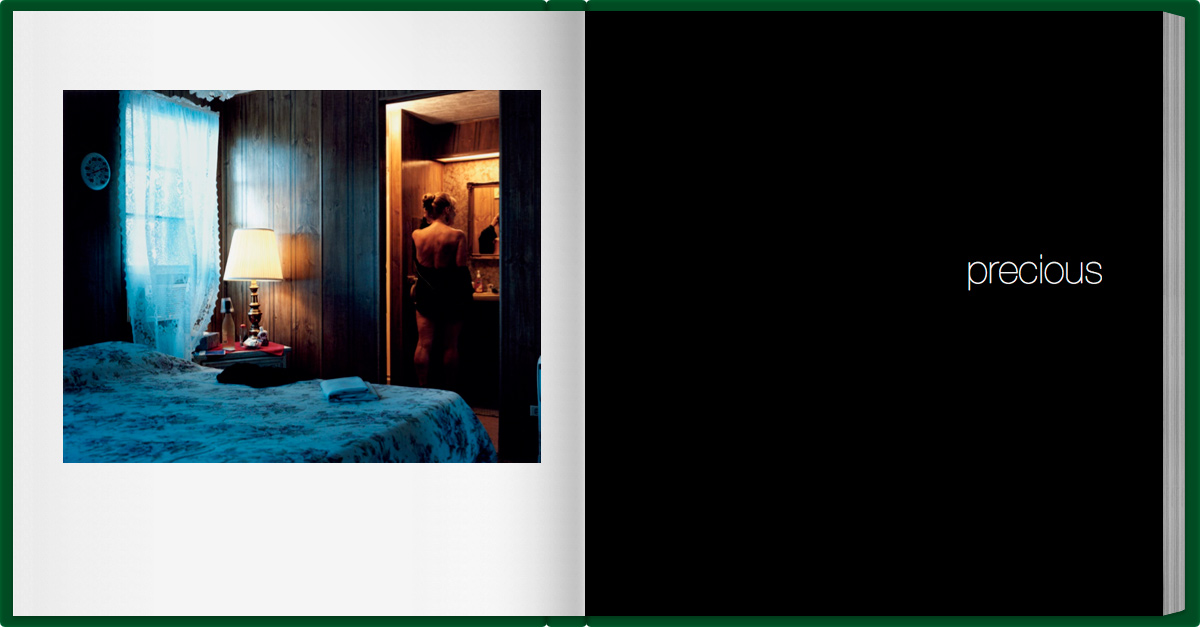 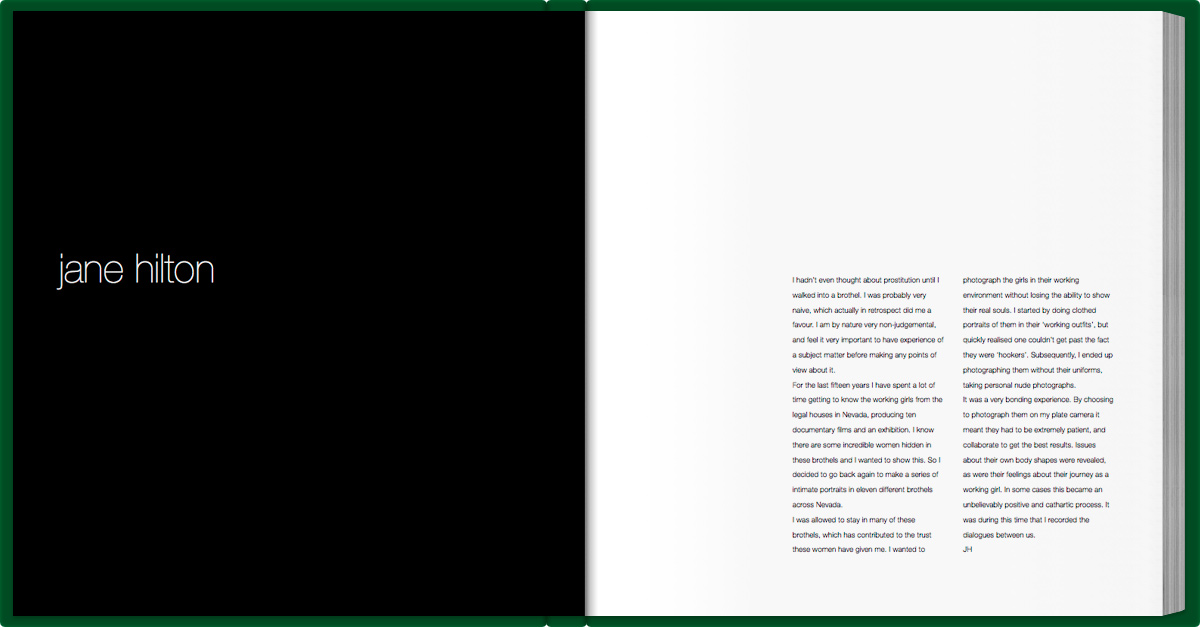 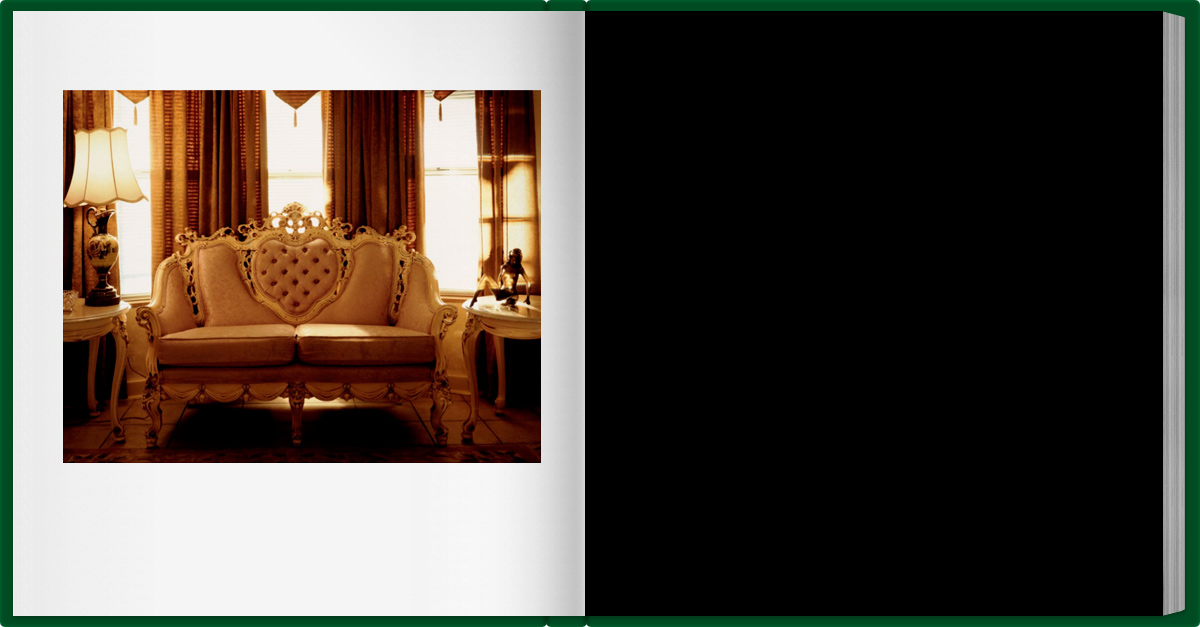 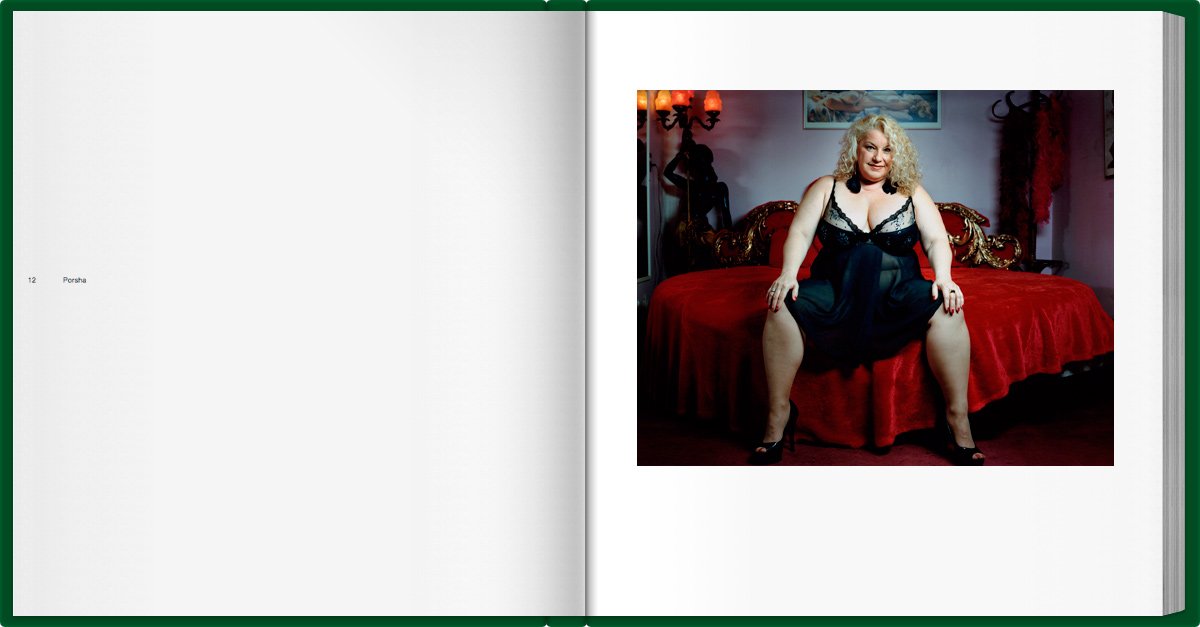 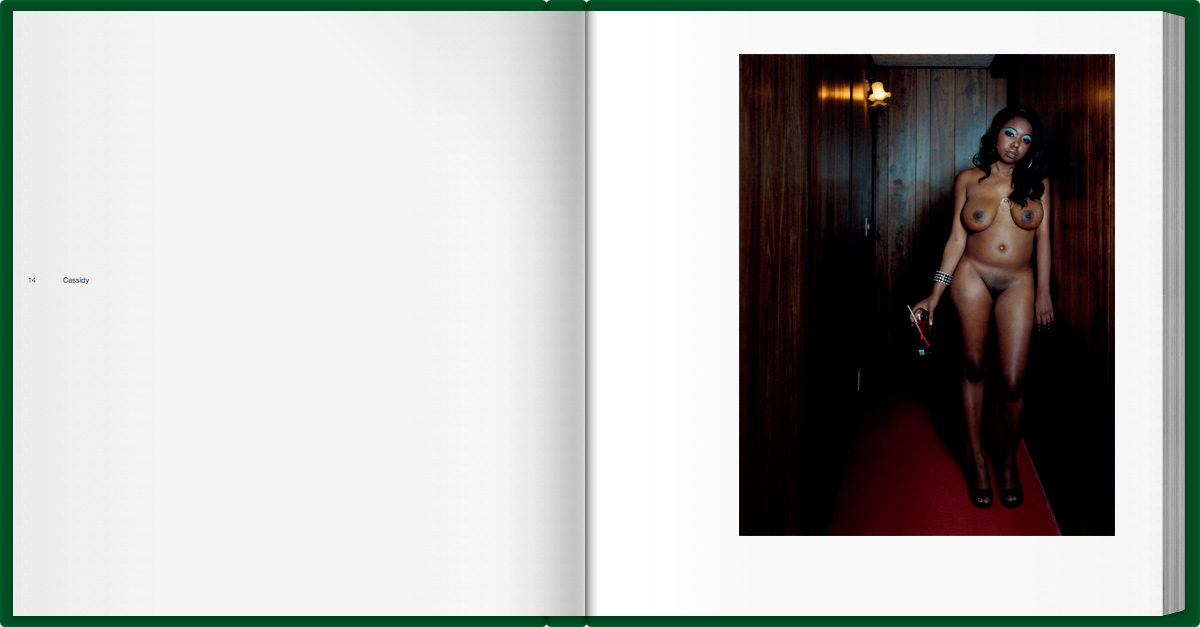 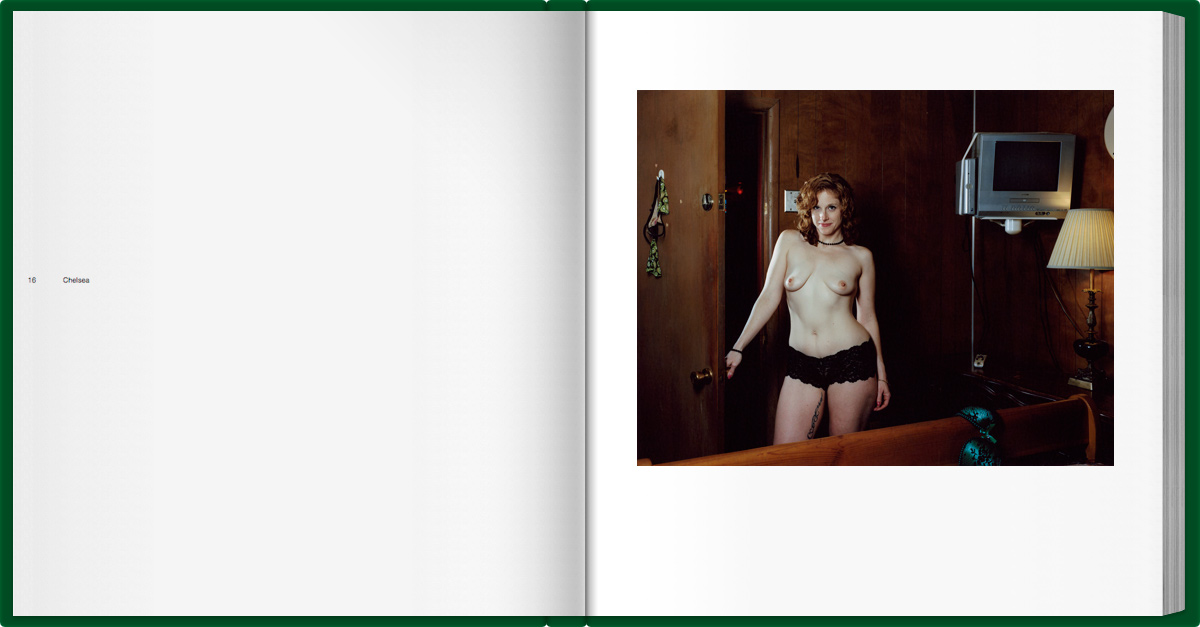 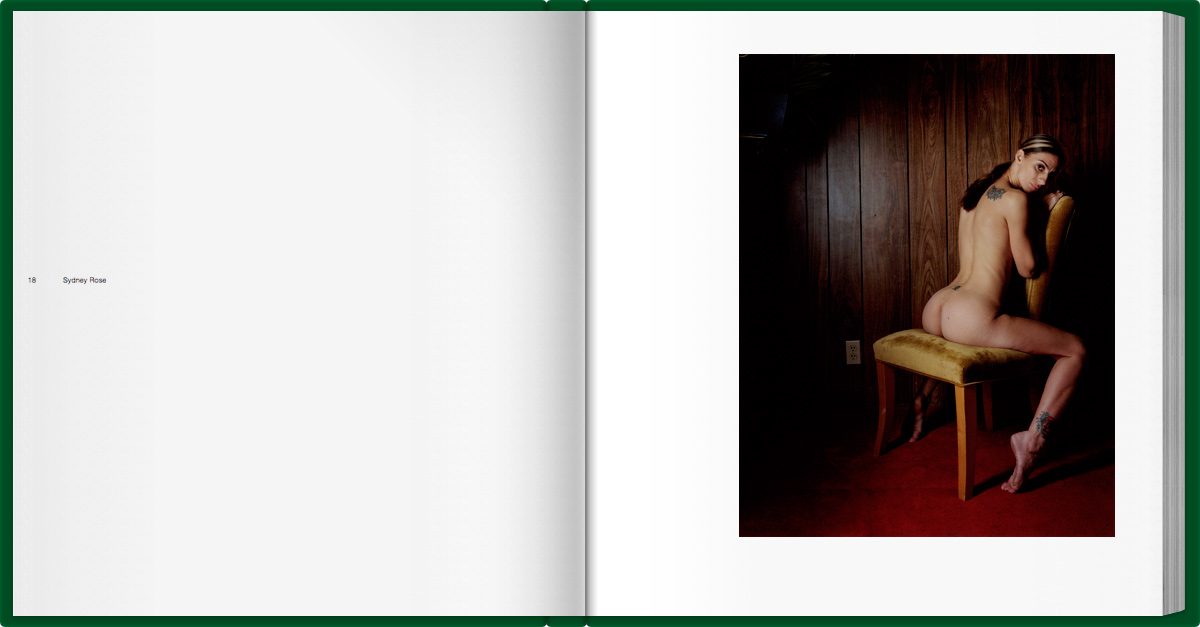 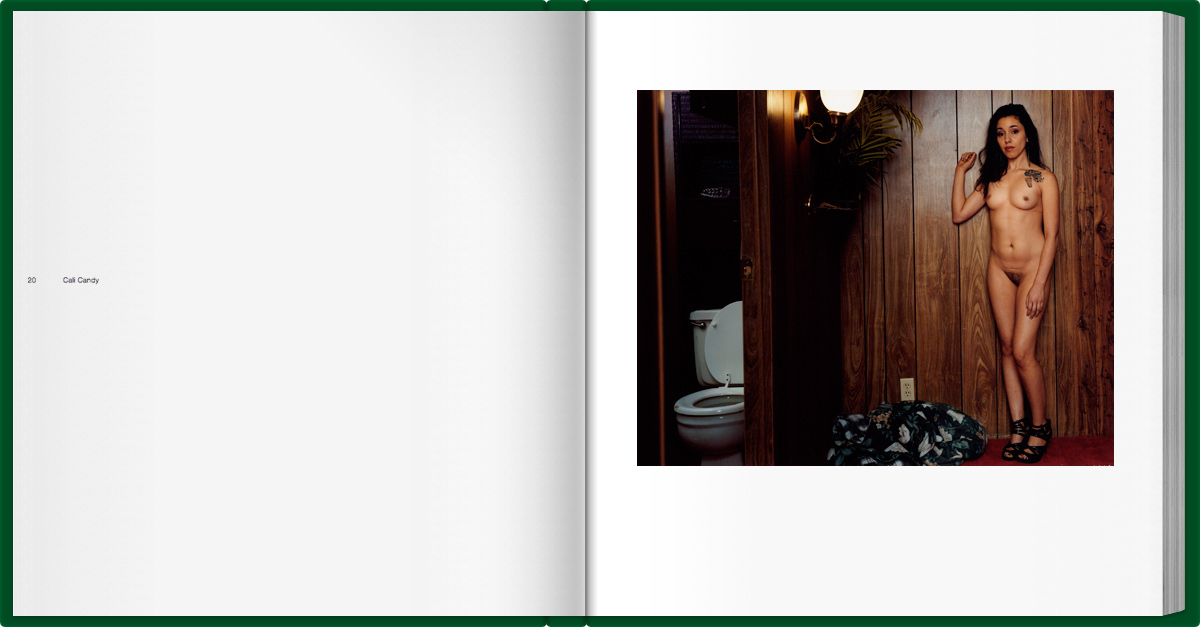 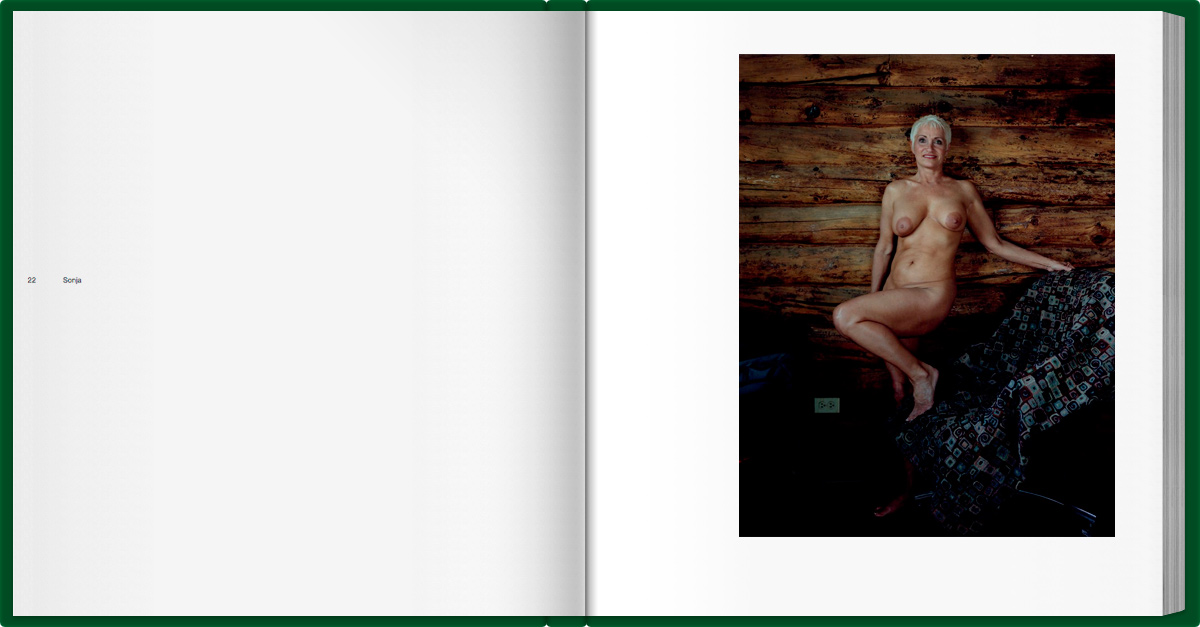 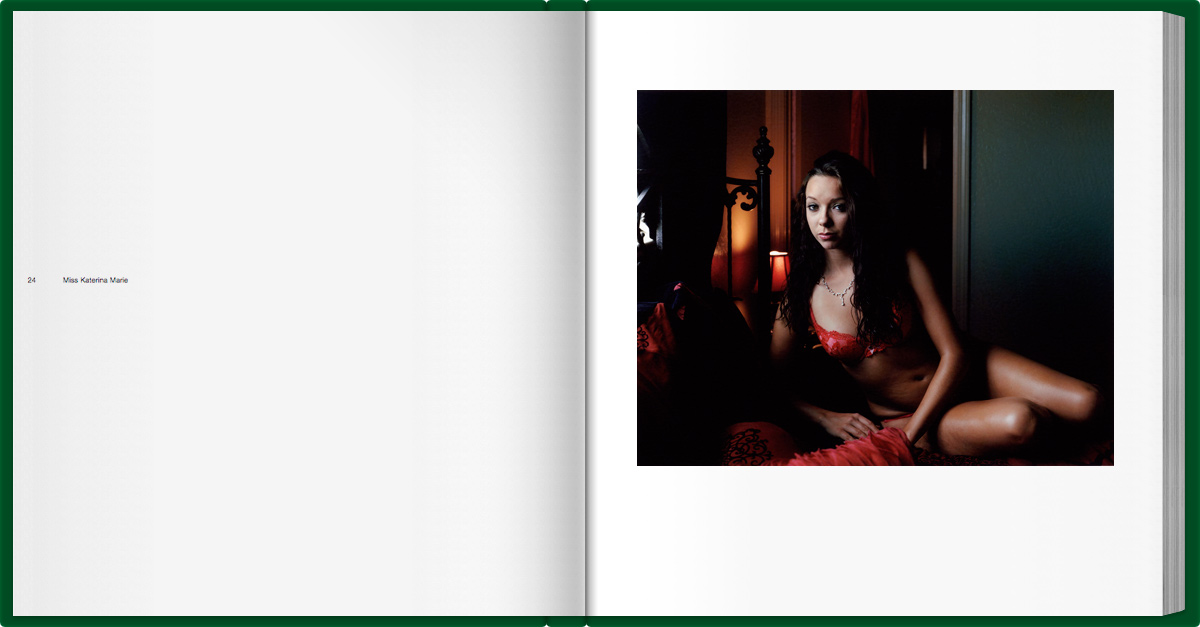 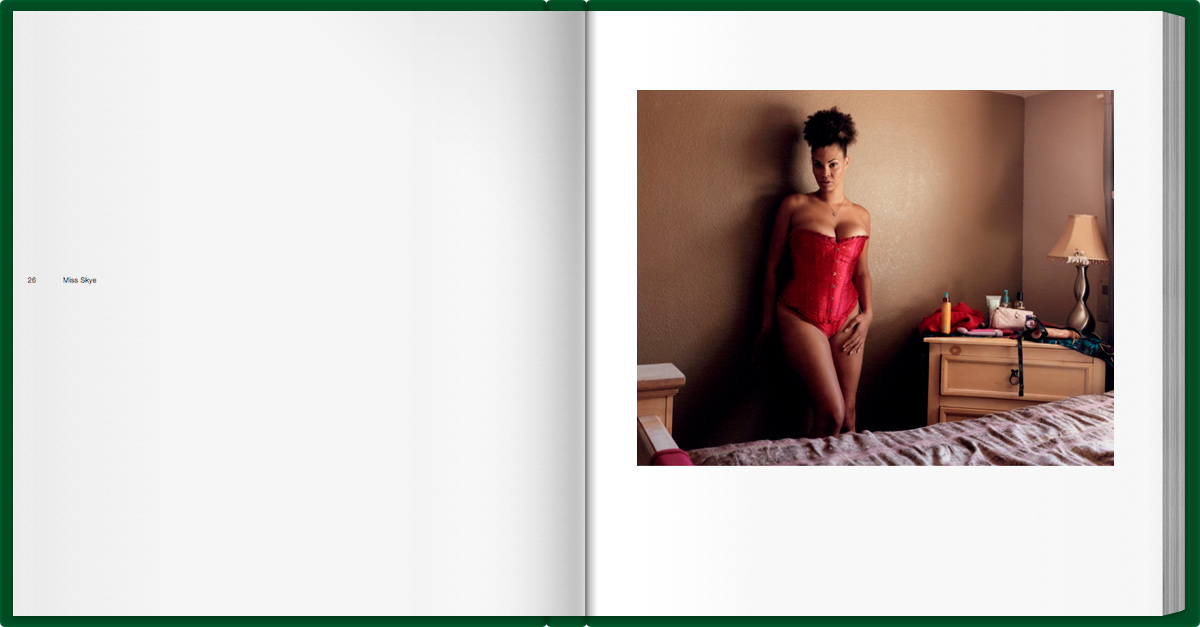 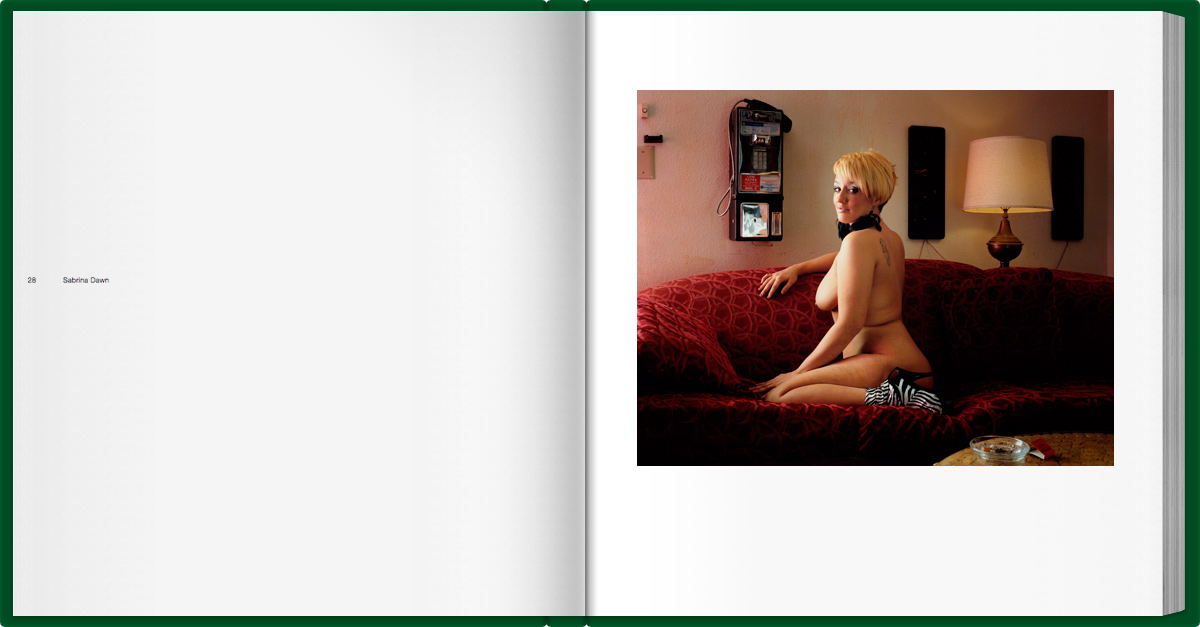 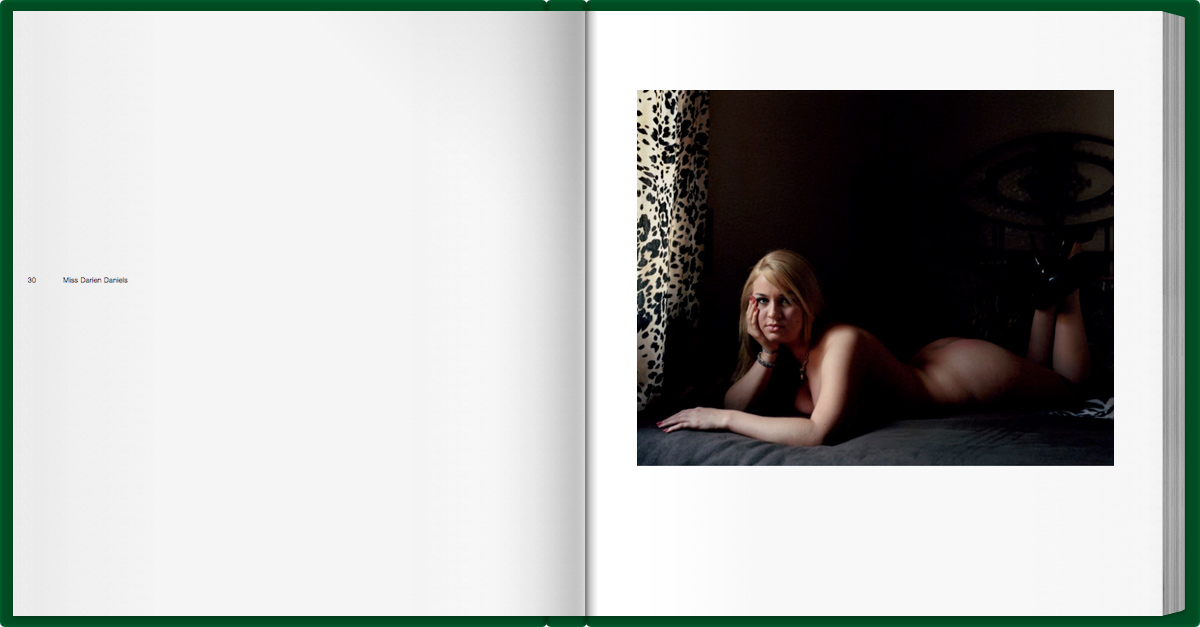 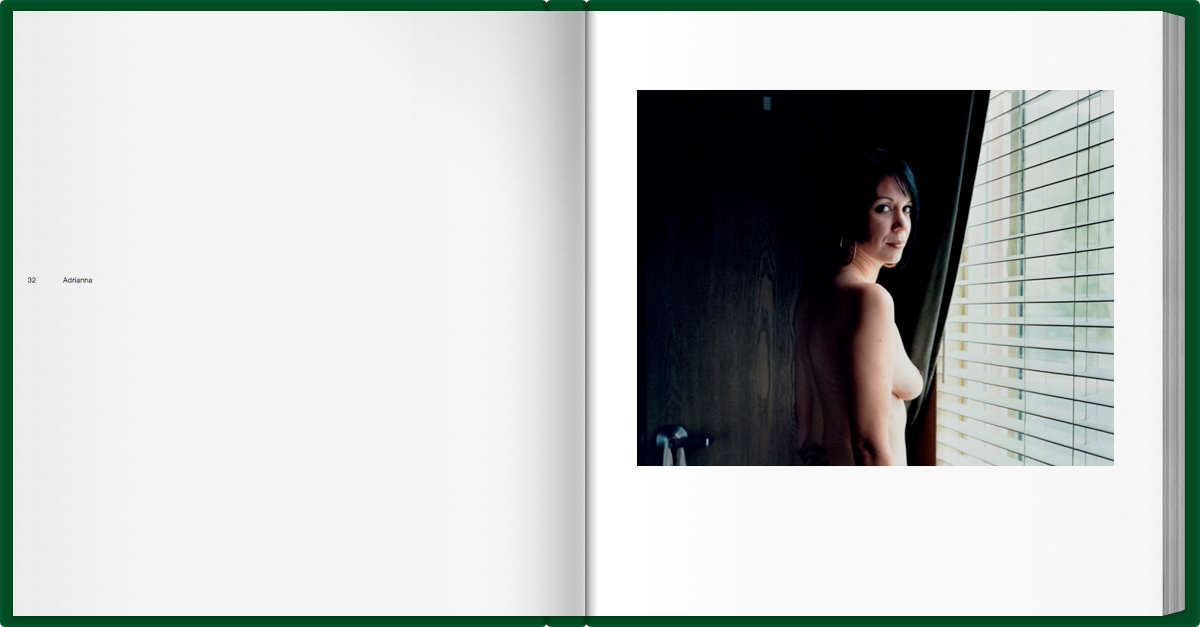 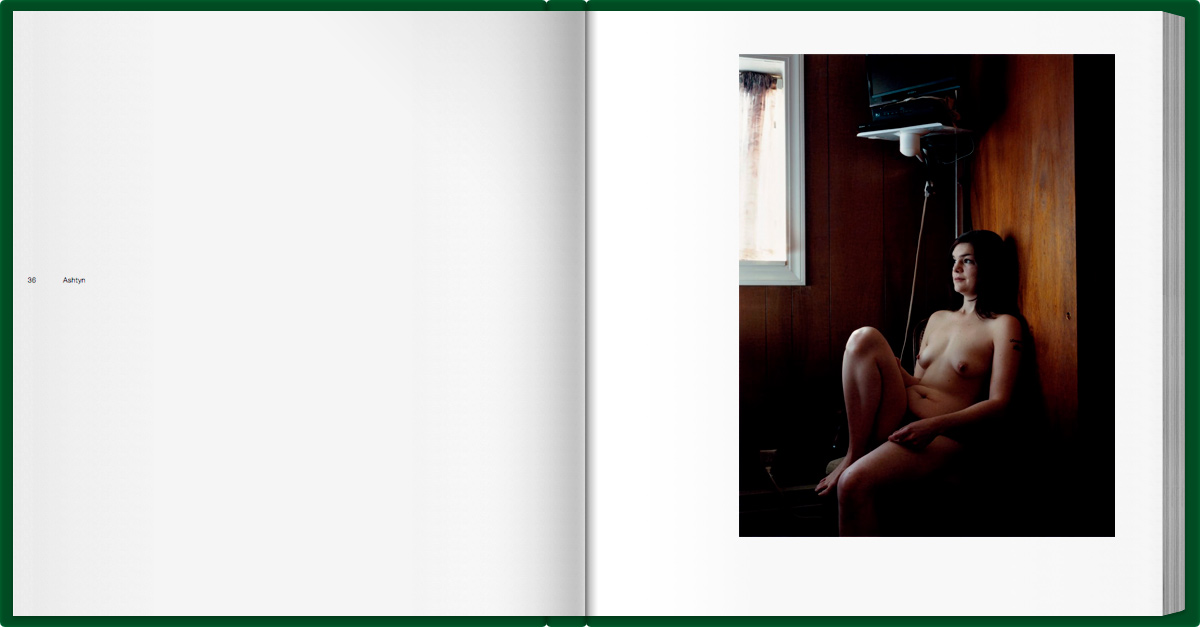 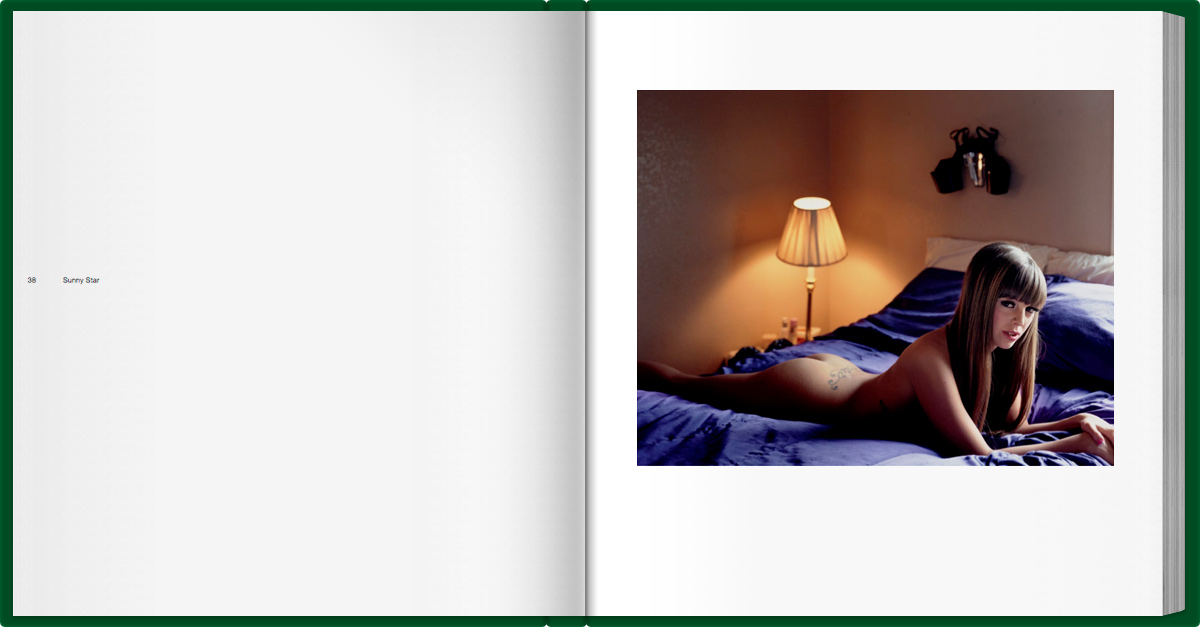 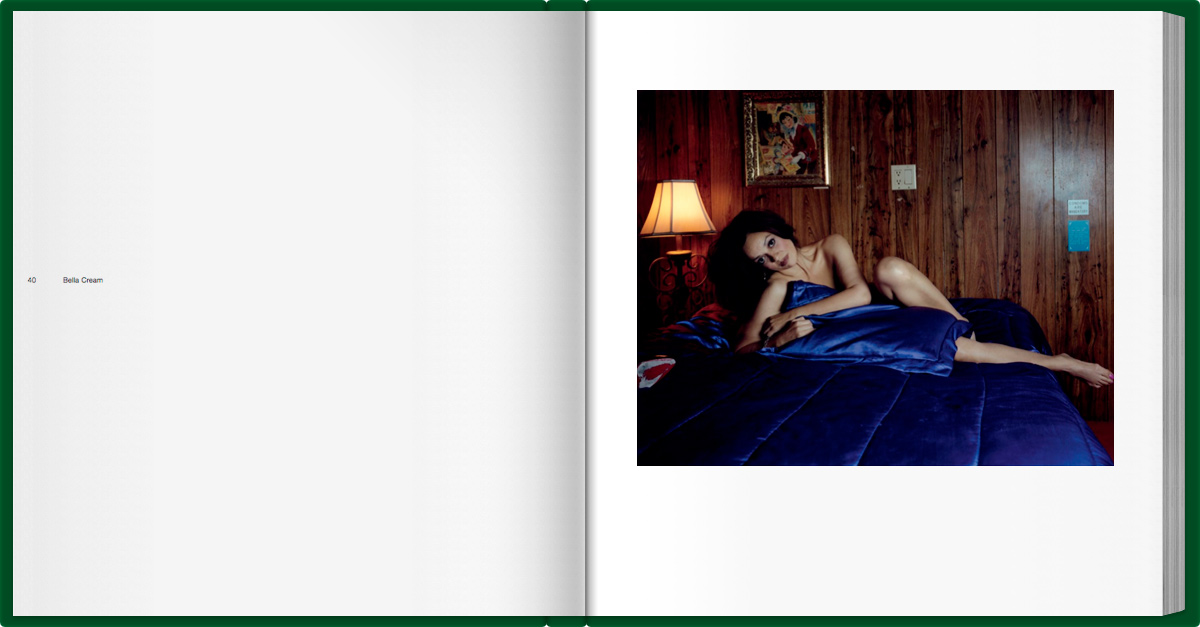 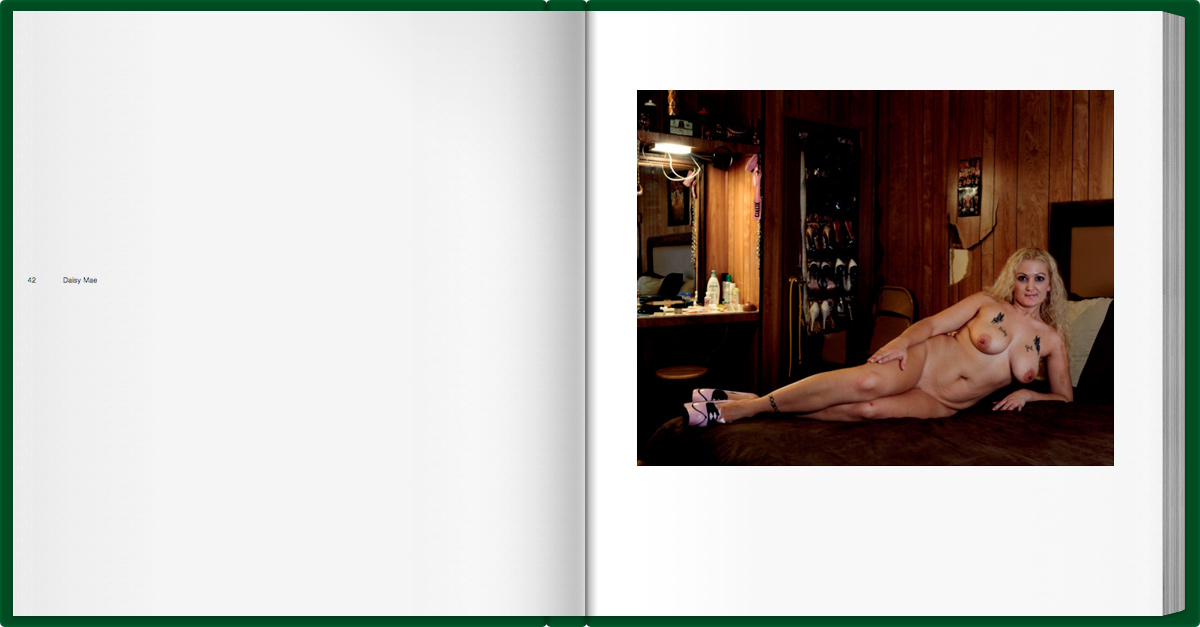 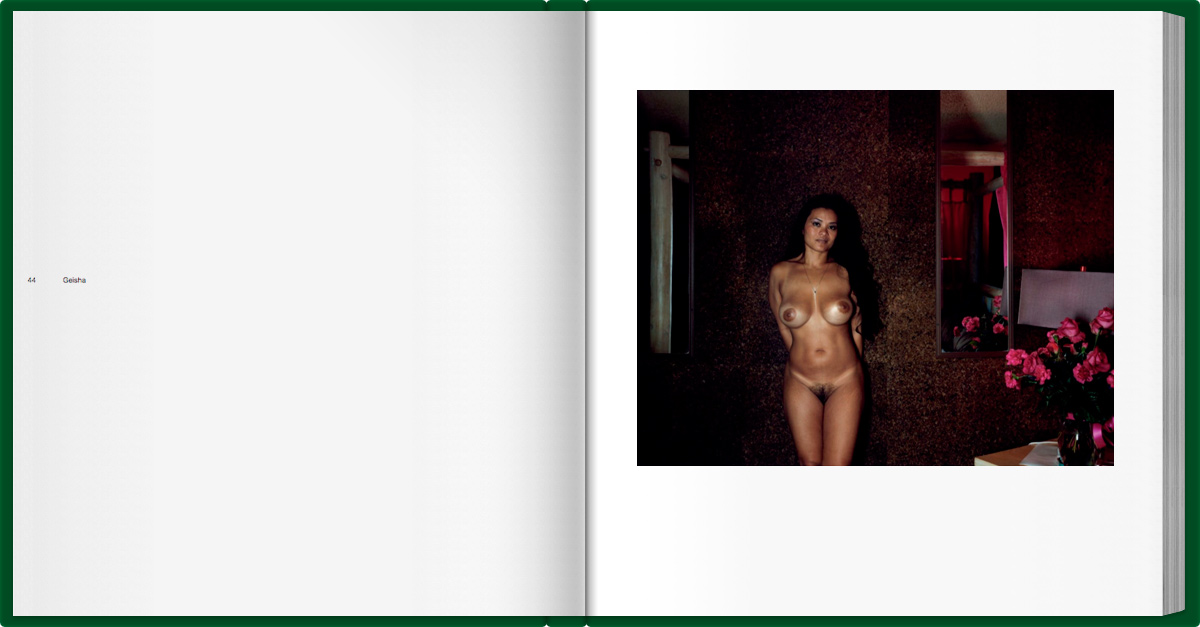 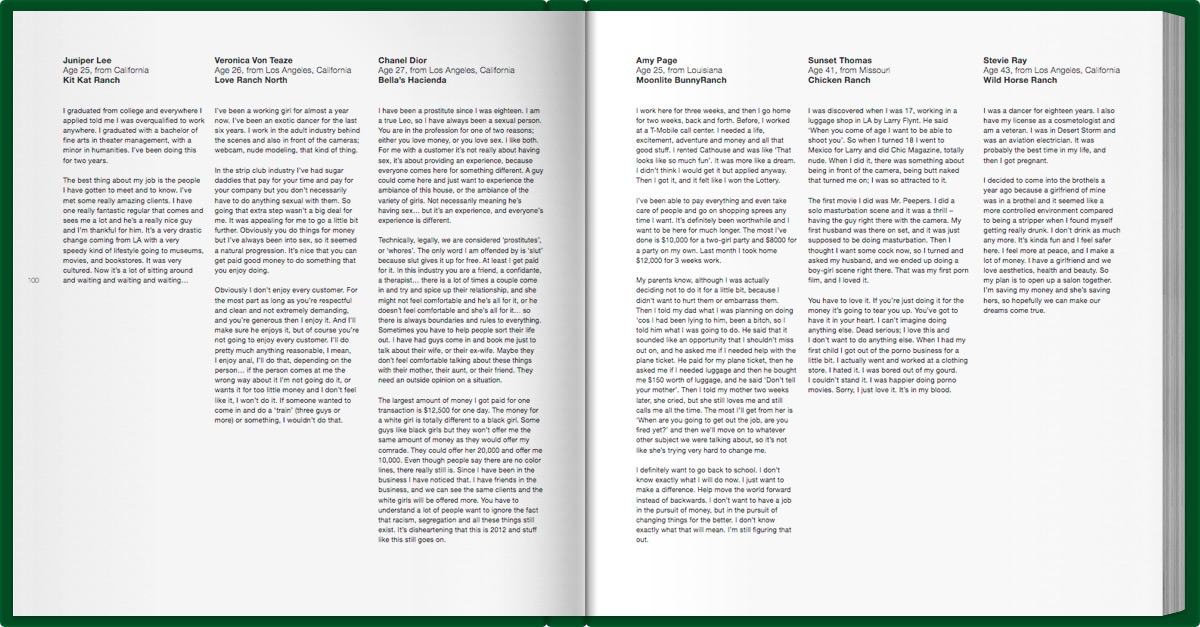